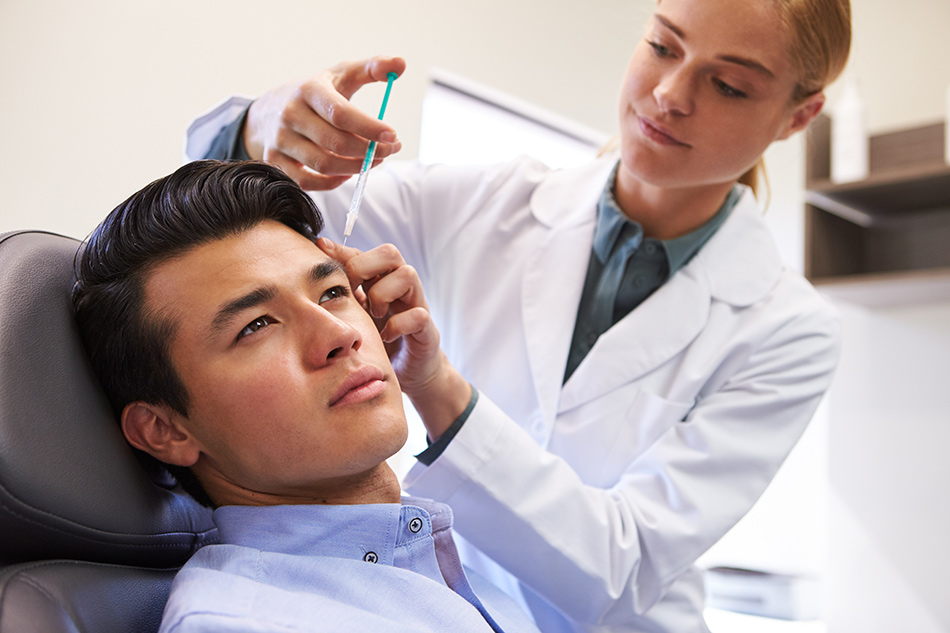 More and More Men Choose Dysport over Botox for Injectables

Although Botox and Dysport are both quite popular products among men who want to reduce the appearance of wrinkles, fine lines, forehead lines, and crow’s feet, Dysport is fast becoming their preferred choice. While Botox has been used for more than two decades, Dysport received its FDA stamp of approval in 2009. Below are just a few of the benefits that men who opt for Dysport injectables can enjoy.

Dysport and Botox are both a form of neurotoxin that helps to block muscle contractions, making them great options for men who want to reduce the appearance of facial wrinkles. Each of these treatments has fast recovery rates and they are both derived from botulinum toxins as well.

While neither of these treatments provides a permanent solution for wrinkles and other facial lines, their effects are intended to render them far less noticeable afterward. The effects of Dysport can often be seen within just a few days and last for as long as four months, where the results of Botox become visible within a week or so and often don’t last as long as those obtained with Dysport injectables.

Below are just a few benefits men can enjoy when opting for Dysport injections:

Dysport has a lower protein concentration, meaning that it spreads more evenly over affected areas than Botox. This provides more natural-looking end results.

Results of Dysport injections last for a good few months at a time, so frequent reapplications will not usually be needed. In most cases, Dysport lasts longer than Botox as well.

Dysport need not only be used to treat the appearance of existing fine lines and wrinkles – it can even help prevent new lines from forming. As such, dermatologists recommend starting with Dysport injection before you think they’re needed because this will help wrinkles from forming prematurely.

When having Dysport injections administered, you won’t even have to take a full day off work because virtually no recovery time will be needed from this non-invasive procedure. No marks or scarring will be experienced either.

If you’ve been having Botox injections administered for more than a few years, you may start noticing that they are becoming less and less effective over time. This happens because your body creates an immune response to the Botox itself. Dysport injections don’t contain as many proteins as Botox, so your body won’t react as strongly to them – so they will be more effective over a longer period of time.

Dysport injections should only ever be administered by an experienced doctor or medspa esthetician. If you would like to find out more about how this treatment will be more beneficial for you than standard Botox injections, reach out to our team today. We look forward to helping you to look and feel your best. 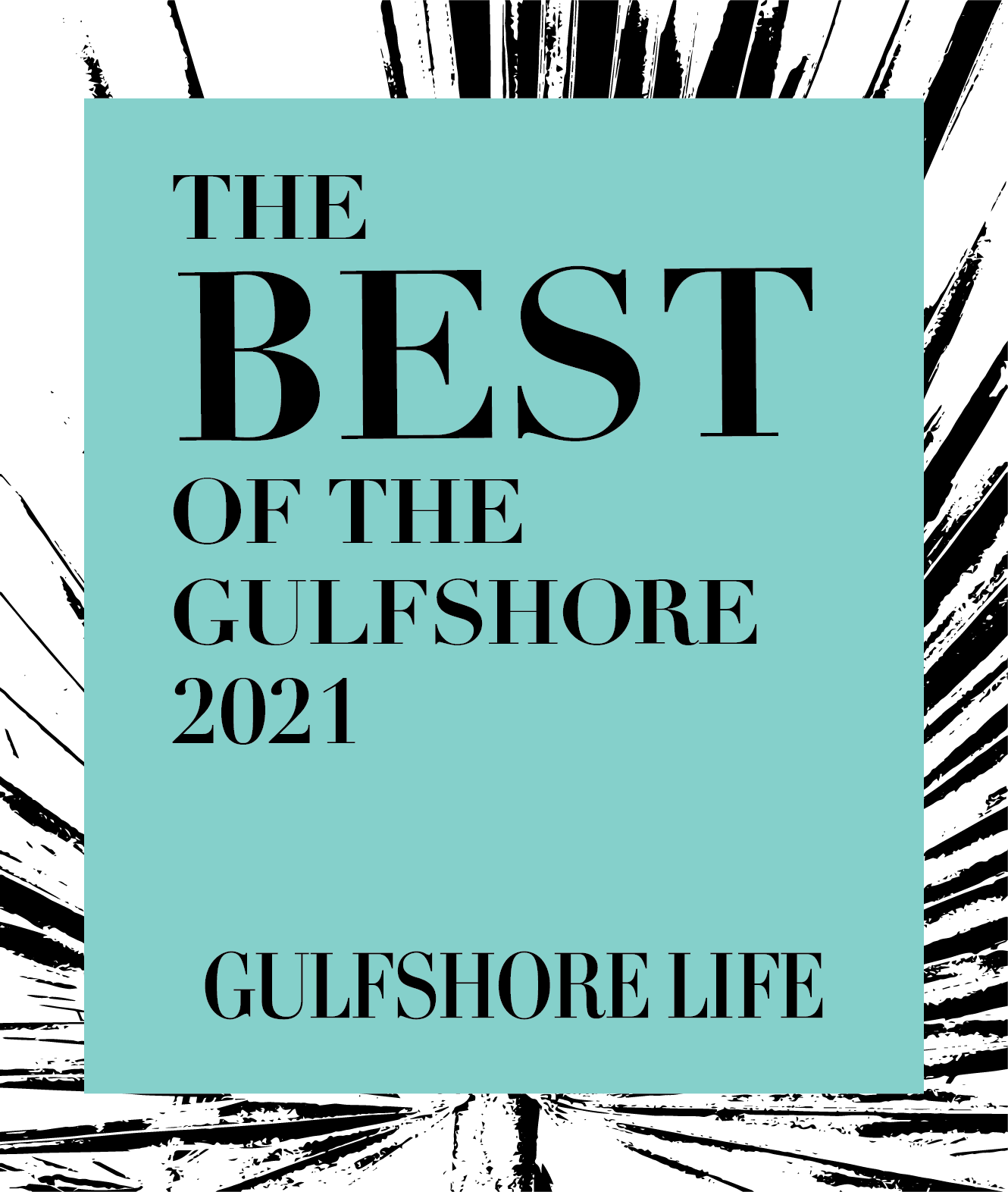 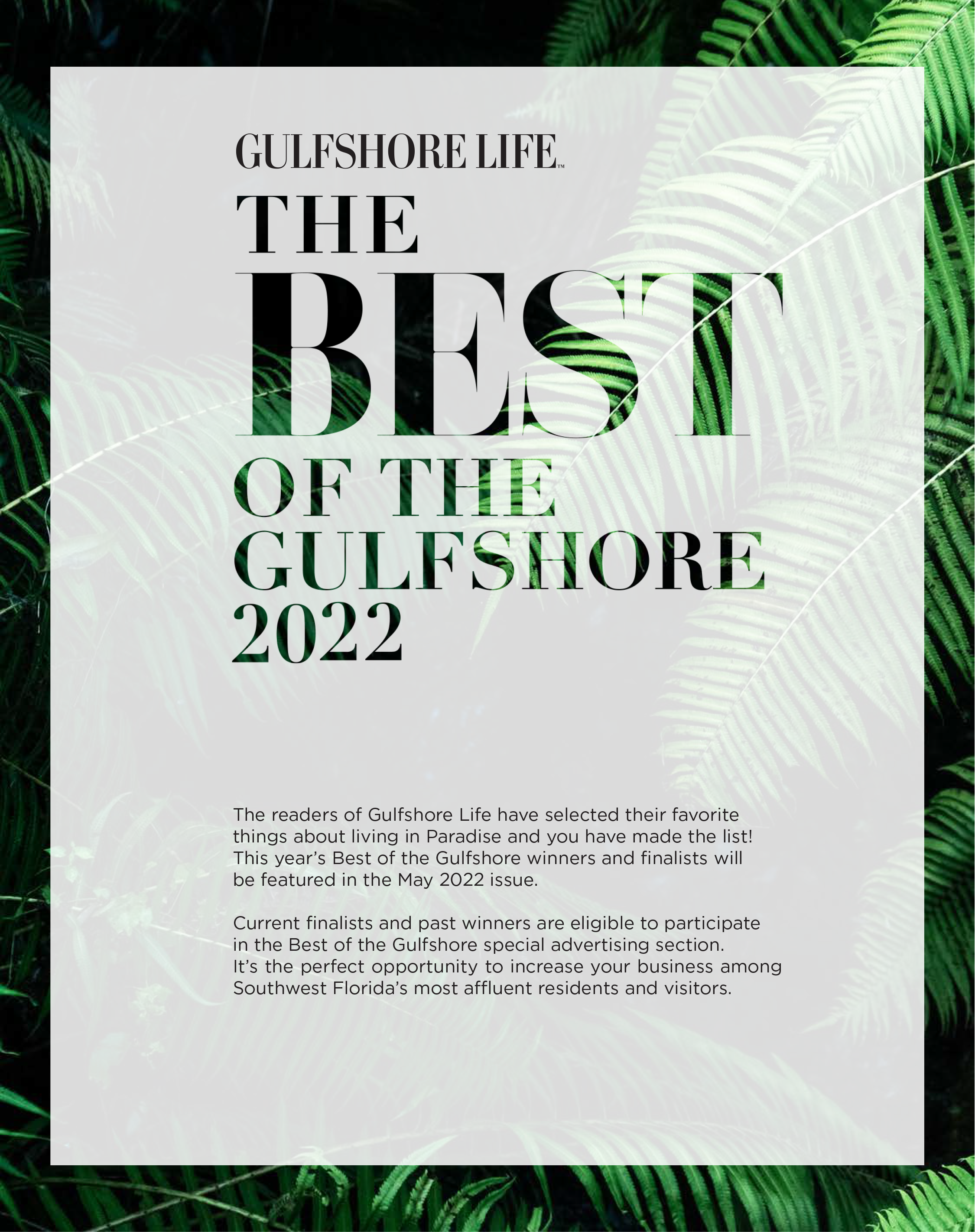